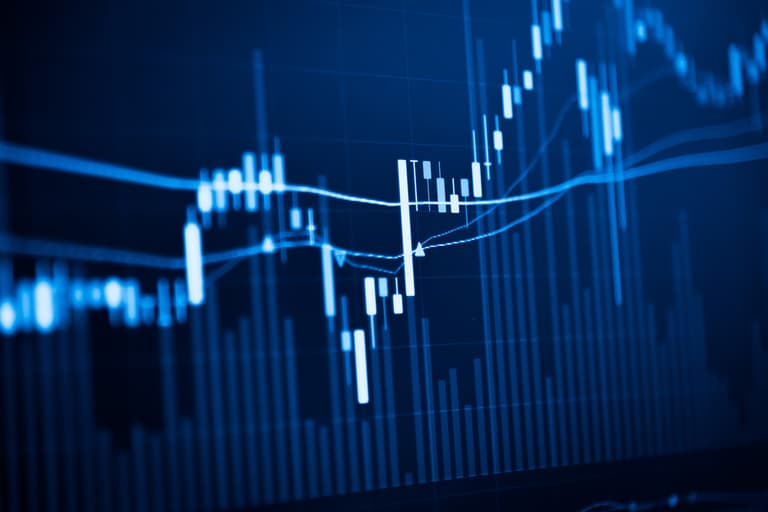 As countries around the world eased lockdown restrictions, there are positive signs that economies are recovering following the Covid-19 pandemic. However, with new measures in place potentially for months, the virus continues to have an impact and the future remains uncertain.

The Organisation for Economic Co-operations and Development (OECD) now expects the global economy to recover faster than it thought in June. The global economy is now expected to shrink by 4.5% in 2020, compared to the 6% decline expected just a few months ago.

The big news in the UK this month, has been lockdown measures coming back in as Covid-19 cases began to rise again as schools and offices reopened. The government has imposed a 10 pm curfew for pubs, bars and restaurants, u-turned to ask workers to work from home if they can, and imposed stricter local lockdowns in hotspots. Undoubtedly, this will affect a range of businesses.

Chancellor Rishi Sunak also unveiled new measures to support businesses and jobs. This includes a new job support scheme, which will replace the furlough scheme in November, for workers that are only able to work part-time. For businesses, the ability to pay back Covid-19 business loans over a longer period will help spread costs and VAT bills can be spread out over 11 separate payments.

While the Chancellor’s measures have gone some way to supporting businesses, they have come at a cost. The UK borrowed £35 billion in August, an increase of £30.5 billion, compared to a year earlier. Since the new financial year in April, the government has borrowed £173.7 billion.

Covid-19 uncertainty means 156,000 people were made redundant between May and July, taking the unemployment rate to 4.1%. This represents the biggest jump in over a decade. Many of these jobs will have been in the retail, hospitality, accommodation and leisure sectors. Some of the well-known names affected are:

Even with the manufacturing sector growth, jobs are being lost. The manufacturing PMI showed strong growth with a reading of 55.2 following a relaxation of lockdown measures. Output rose at the fastest pace in six years and new orders also accelerated. Despite this positive sign, staff are still being cut.

With more than five million people still on the furlough scheme, the figure could rise significantly.

The Bank of England will hold its rate at 0.1%, despite speculation interest rates could fall into negative territory. Bank of England rate setter Michael Saunders acknowledged more monetary stimulus would be needed to boost growth but the bank has since said negative rates are not close.

Covid-19 means Brexit has taken a somewhat back seat in the headlines. But with the end of the transition period drawing nearer and no deal in sight, it is causing some jitters among investors.

The European Central Bank President Christine Lagarde says the economic data has shown a strong rebound in the eurozone economy but added there was still significant uncertainty and it would depend on how the pandemic developed. The central bank held rates at 0.25%. Growth forecasts have been raised but the economy is still expected to shrink by 8% and to rebound by 5% in 2021.

Like the UK, France has also unveiled a new response to Covid-19 to help lift the economy out of recession. Dubbed Relaunch France, it includes subsidies, tax cuts for businesses and funding for environmental projects.

The US economy added 1.4 million jobs in August, in line with expectations, and now has an unemployment rate of 8.4%. This was better than expected but still considered to be at crisis level. With the presidential election now just weeks away, the job market is likely to be a key point of debate.

The Federal Reserve will also hold its rates, which are at a record low and near zero, potentially until 2024 in a bid to boost the economy.

Similar to the UK, factories in the US increased output with a PMI of 53.1. There was also growth in retail spending for the fourth month in a row as shoppers begin to spend again. However, the growth didn’t meet forecasts which hoped pent-up demand would lead to a surge

As the first country to be affected by Covid-19, the situation in China is being watched closely. China reported its strongest growth in almost a decade, with new export orders helping manufacturers boost production. Its manufacturing PMI has now been in growth territory for four consecutive months. Export from China increased by 9.5% compared to a year ago, indicating the global demand is now picking up.

Keep an eye on our blog for future market updates and financial news.

If you’d like to discuss your investments or wider financial plan in light of the current circumstances, please contact us.

Please note: This blog is for general information only and does not constitute advice. The information is aimed at retail clients only.

The value of your investment can go down as well as up and you may not get back the full amount you invested. Past performance is not a reliable indicator of future performance.

Millennials struggle with homeownership: 5 things that could help

How the surge in house prices could affect securing a mortgage 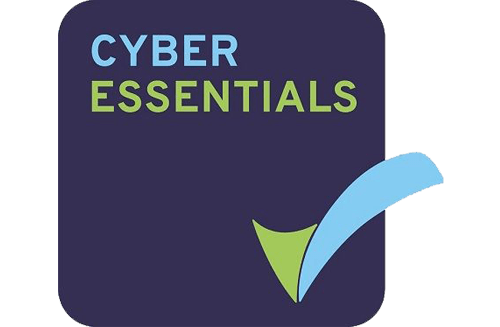 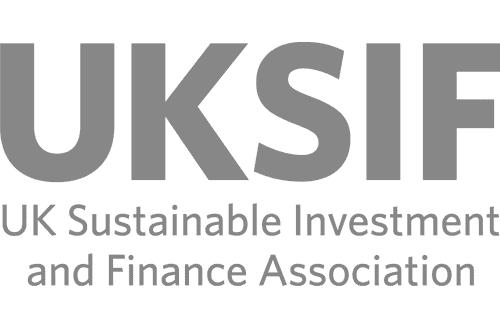